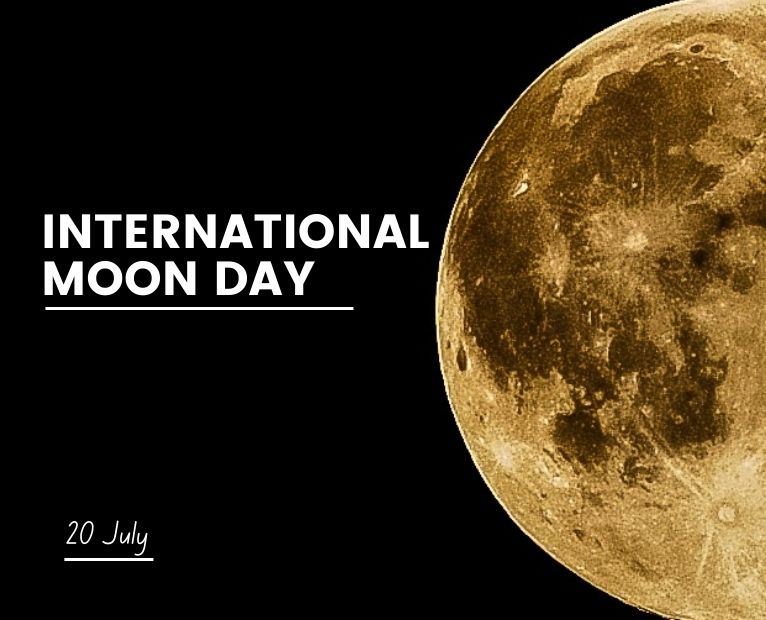 International Moon Day marks the anniversary of the first landing by humans on the Moon as part of the Apollo 11 lunar mission.

The celebrations will also consider the achievements of all States in the exploration of the Moon and raise public awareness of sustainable Moon exploration and utilization.

May 7, 1992: Space Shuttle Endeavour Launches on its Maiden Voyage
Comment