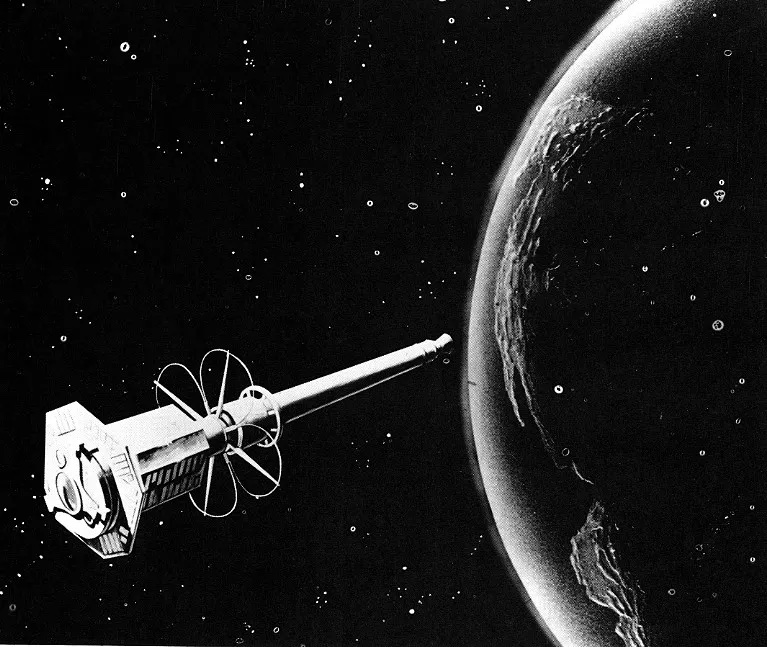 On April 27, 1961, NASA launched Explorer 11, a satellite that contained the first gamma ray telescope to go to space. This marked the birth of space-based gamma ray astronomy. Gamma rays are a form of electromagnetic radiation and have the highest energy of any kind of wave in the electromagnetic spectrum. These waves come from things like supernova explosions, supermassive black holes, and even solar flares. Before Explorer 11 launched to look for gamma rays in space, scientists were pretty sure that gamma rays were out there. However, they had to way of detecting these gamma rays, because they get absorbed in Earth’s atmosphere. Explorer 11 detected 22 cosmic gamma rays during its seven-month mission. These rays were coming from all over the place and didn’t seem to point to any particular sources out in space. This observation became the first evidence of a uniform gamma-ray background in the universe.