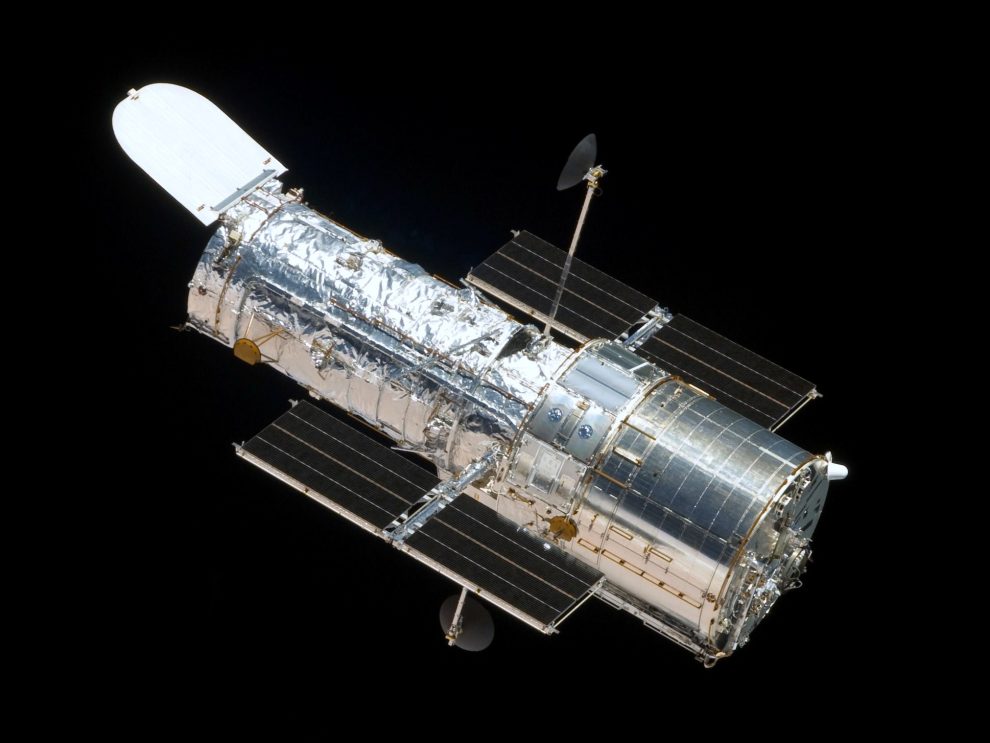 On April 25, 1990, the Hubble Space Telescope was deployed! Hubble is famous for taking some of the most amazing deep-space photos ever. It hitched a ride to space on the space shuttle Discovery with mission STS-31. Also on board were astronauts Charles Bolden, Loren Shriver, Bruce McCandless, Steven Hawley and Kathryn Sullivan. The crew used a Canadian-built robotic arm to deploy Hubble from the shuttle’s cargo bay while they were orbiting 332 nautical miles above the Earth. No one knew it at the time, but Hubble wouldn’t be taking any pretty pictures anytime soon. When Hubble took its first photos almost a month after it was deployed, the pictures were out of focus because of a flaw in its mirror. Thankfully, the problem was fixable, and astronauts successfully repaired it in 1993.