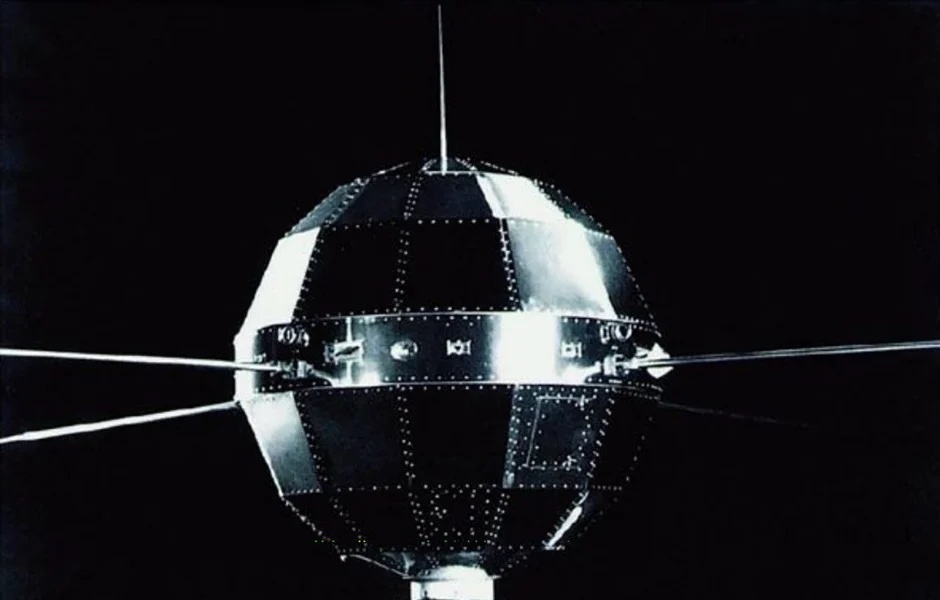 On April 24, 1970, China became the fifth nation to independently launch a satellite into orbit. Dong Fang Hong I was the first of a series of satellites China launched under the Dong Fang Hong space satellite program. It lifted off on a Long March I rocket from the Jiuquan Satellite Launch Center. The name “Dong Fang Hong” translates to “The East is Red.” This was also the name of a Chinese song glorifying Chairman Mao, and it was China’s unofficial national anthem during the communist revolution in the 1960s. This song was broadcast from the satellite via a radio transmitter for 20 days. The success of Dong Fang Hong I made China the fifth nation to launch a satellite on a native rocket, following the Soviet Union, the U.S., France, and Japan.