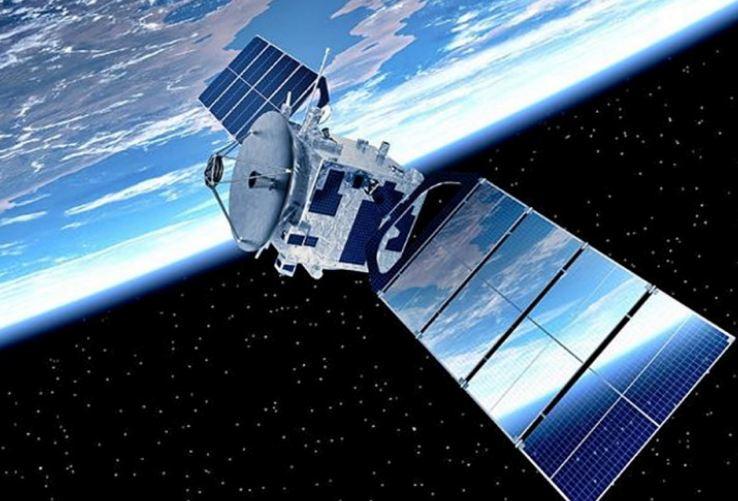 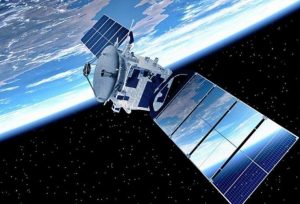 Starlink is the name of a satellite network that the private spaceflight company SpaceX is developing to provide low-cost internet to remote locations. While SpaceX eventually hopes to have as many as 12,000 satellites in this so-called megaconstellation, the size and scale of the project have flustered astronomers and amateur skywatchers, who fear that the bright, orbiting objects will interfere with observations of the universe.

The total cost of the decade-long project to design, build, and deploy the constellation was estimated by SpaceX in May 2018 to be about US$10 billion. Product development began in 2015, with the first two prototype test-flight satellites launched in February 2018. A second set of test satellites and the first large deployment of a piece of the constellation occurred on May 24, 2019 UTC when the first 60 operational satellites were launched.The SpaceX satellite development facility in Redmond, Washington, houses the Starlink research, development, manufacturing, and on-orbit control operations.

Concerns have been raised about the long-term danger of space debris resulting from placing thousands ofsatellites in orbits above 600 km (370 miles) and a possible impact on astronomy although the Starlink satellites orbit at 550 km (340 mi)] and SpaceX is reportedly attempting to solve the latter issue. On Starlink 2, one of the satellites has an experimental coating to make it less reflective, and thus impact ground-based astronomical observations less.

However,it must be observed that this is a huge undertaking which will make space more accessible to humankind and it will also create internet connectivity all over the globe. More projects like this will make public and spafce technology embrace each other for further advancements.