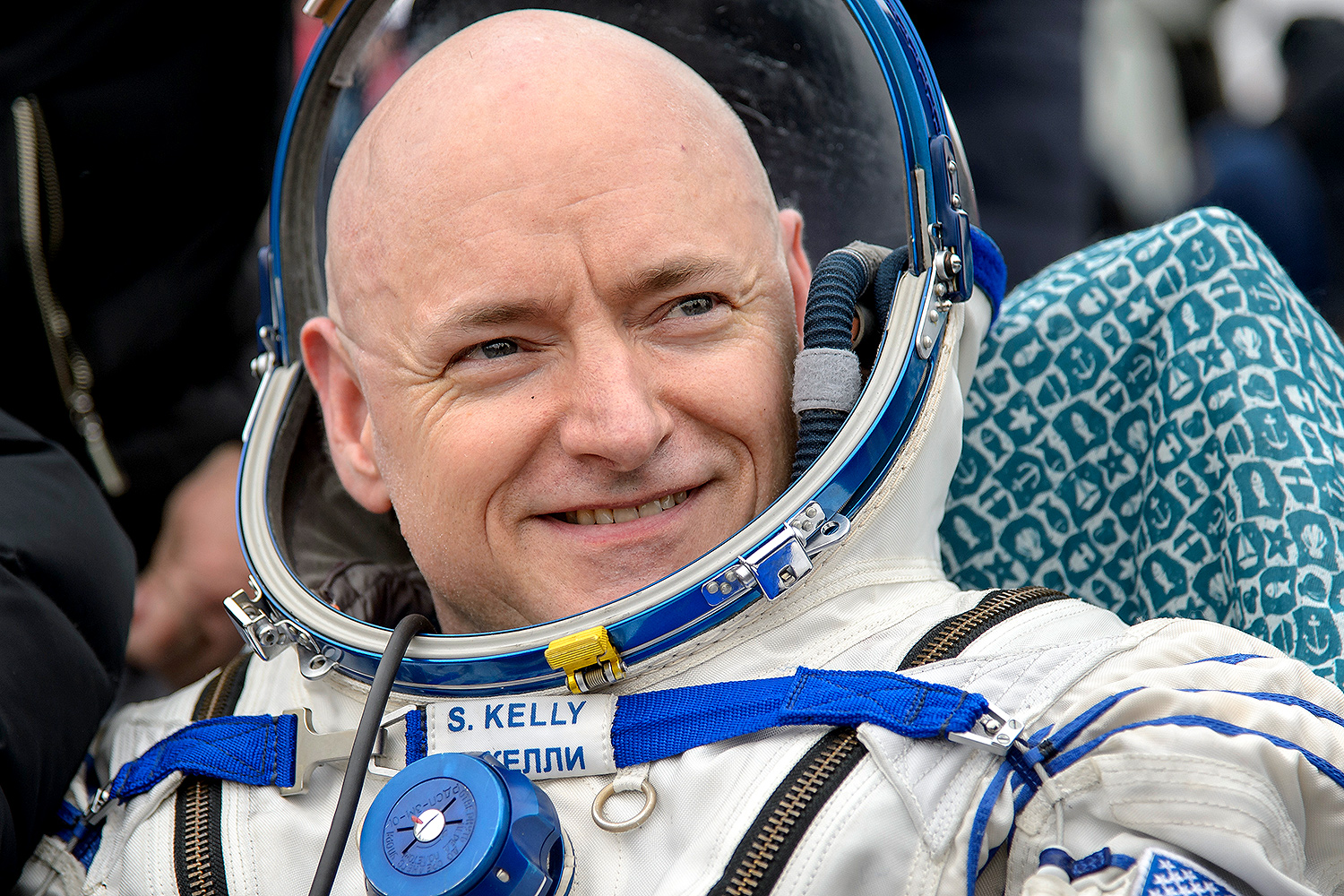 Due to the Ukranian – Russian conflict and due to the reaction of the Russian Space Agency for the Russian sanctions, an extraordinary war of words was transpiring between the head of Russia’s space agency and one of NASA’s most famous former astronauts as the US-Russian partnership at the International Space Station hits its lowest point since its inception. 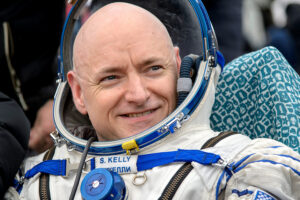 Scott Kelly, who famously spent a year in space aboard the station, has been blocked on Twitter by Roscosmos Director General Dmitry Rogozin after Kelly criticized Russia’s invasion of Ukraine and Rogozin’s repeated threats to pull out of the International Space Station, typically a venue of cooperation immune from geopolitical chaos.

“Get off, you moron!” Rogozin said in a quickly deleted Tweet. “Otherwise, the death of the International Space Station will be on your conscience.”
“Dimon, why did you delete this tweet?” Kelly replied in Russian. “Don’t want everyone to see what kind of child you are?”
Tagsiss and russia conflict Russia Ukraine war russian and american space programs Scott Kelly

Due to the Soyuz Embargo of Russian Sanctions Many Satellites Dont Have Launch Options Available
U.S. Air Force states there will be no impact from Russia’s decision to cut off supply of rocket engines
Comment