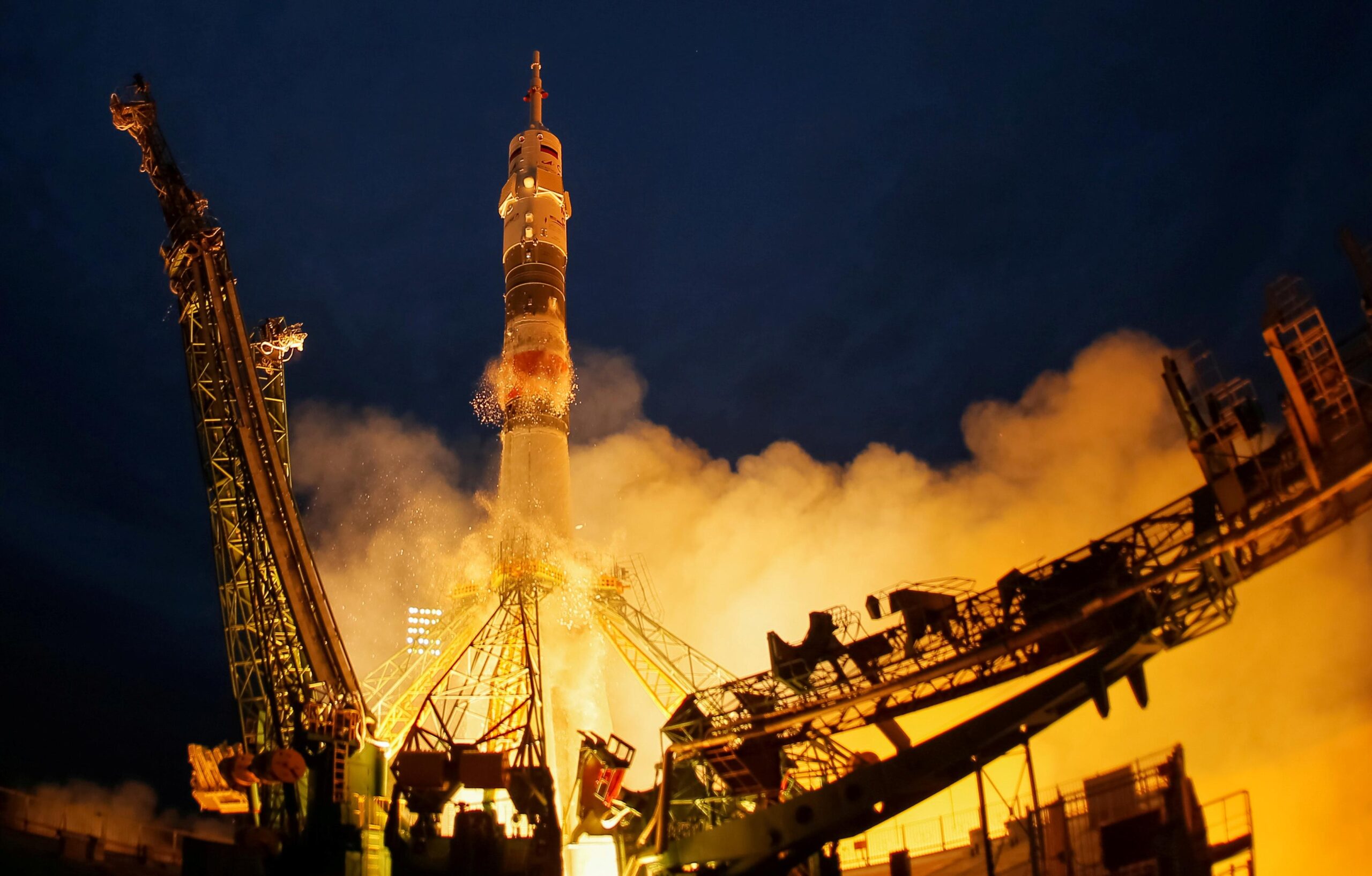 Air Force Secretary Frank Kendall said U.S. national security launches will not be affected by Russia’s decision to stop supplying rocket engines to the United States in retaliation for sanctions against Russia over the invasion of Ukraine.

“I think our launch needs will be met,” Kendall told reporters March 3 at the Air Force Association’s Air Warfare Symposium. 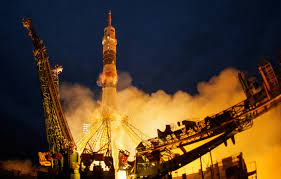 ULA said it already has all the engines it needs to complete the remaining 24 launches of the Atlas 5 scheduled between now and 2025, and the engines are stored in the United States. CEO Tory Bruno said the company has an agreement with RD-180 manufacturer NPO Energomash for technical support and spare parts but if that support were cut off, ULA has in-house expertise to maintain and operate the engines.

Kendall ran Defense Department acquisition programs during the Barack Obama administration when DoD had to respond to Congress’ push to ban military use of the RD-180. Following Russia’s 2014 invasion of Crimea, Congress directed the Pentagon to stop using launch vehicles powered by Russian engines and only allowed DoD to award contracts for Atlas 5 launches through 2022.

The RD-180 ban led the Air Force to change the national security space launch program from a single-vendor agreement with ULA to a two-vendor arrangement with ULA and SpaceX. ULA will be retiring the Atlas 5 by 2025 and plans to start transitioning this year to Vulcan Centaur — a new launch vehicle that will use the Blue Origin BE-4 engine made in the United States.

“The whole point of the program we put in place several years ago was to work our way off of the RD-180,” Kendall said. “And I have not been informed at this point of any major launch concerns associated with” the recent decision by Dmitry Rogozin, head of the state space agency Roscosmos, to stop supplying engines to U.S. companies.

According to Reuters, Rogozin said on Russian state television that due to the sanctions imposed by the West, “we can’t supply the United States with our world’s best rocket engines. Let them fly on something else, their broomsticks, I don’t know what.”

Russia’s move, however, would affect Northrop Grumman’s rocket that flies missions for NASA. Rogozin said he would cut off the supply of the RD-181 engines used in Northrop Grumman’s Antares rocket, which is used to launch cargo resupply missions to the International Space Station.

USA is taking all possible steps to make sure Russian sanctions due to Ukraine-Russia War don’t have any effect on the US space program.