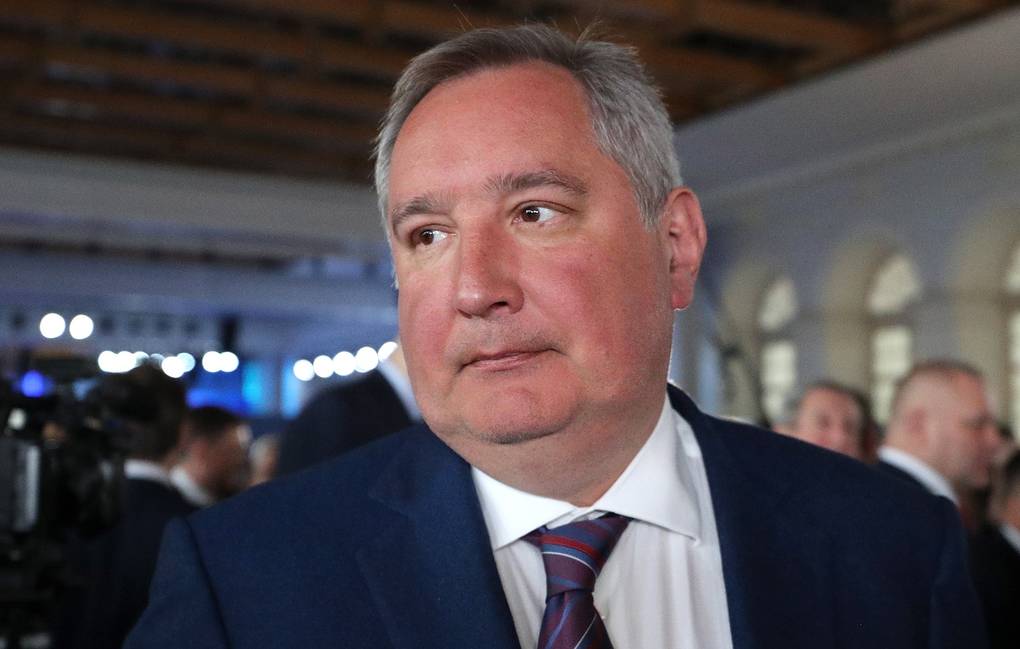 Due to the ongoing US-EU sanctions against Russia in the Russia-Ukraine war, Russia’s space agency, Roscosmos, stated that it will no longer deliver Russian-made rocket engines to the United States, Roscosmos head Dmitry Rogozin said on state television, ending a decades-long relationship between US and Russian rocket makers. 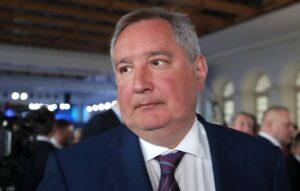 “Today we have made a decision to halt the deliveries of rocket engines produced by NPO Energomash to the United States,” Rogozin said, according to the Russian news site Tass. “Let me remind you that these deliveries had been quite intensive somewhere since the mid-1990s,” Rogozin said.
Tass reported that the ban will apply to RD-180 engines that power US-based United Launch Alliance’s (ULA) Atlas V rockets.
ULA’s CEO, Tory Bruno, however said via Twitter that ULA has already taken delivery of the RD-180s it needs in the near-term, and he does not foresee the fallout from Russia’s invasion of Ukraine having any impact on ULA’s operations.
ULA, a private space transport company, is in the process of abandoning its line of Atlas rockets in favor of a new line of rockets, called Vulcan, that will use engines made by Jeff Bezos’ US-based rocket company Blue Origin. It’s not clear when that rocket will be ready to fly.
It seems as long as the Ukraine-Russia conflict continues, the Russian-US Space cooperation activities will be effected as well.
Tagsroscosmos Roscosmos sanctions russian space agency Russian Space Agency Roscosmos chief russian space sanctions Sanctions on Russia ukraine conflict Ukraine russia war

U.S. Air Force states there will be no impact from Russia’s decision to cut off supply of rocket engines
Roscosmos Director questions the future of ISS again while NASA highlights cooperation
Comment