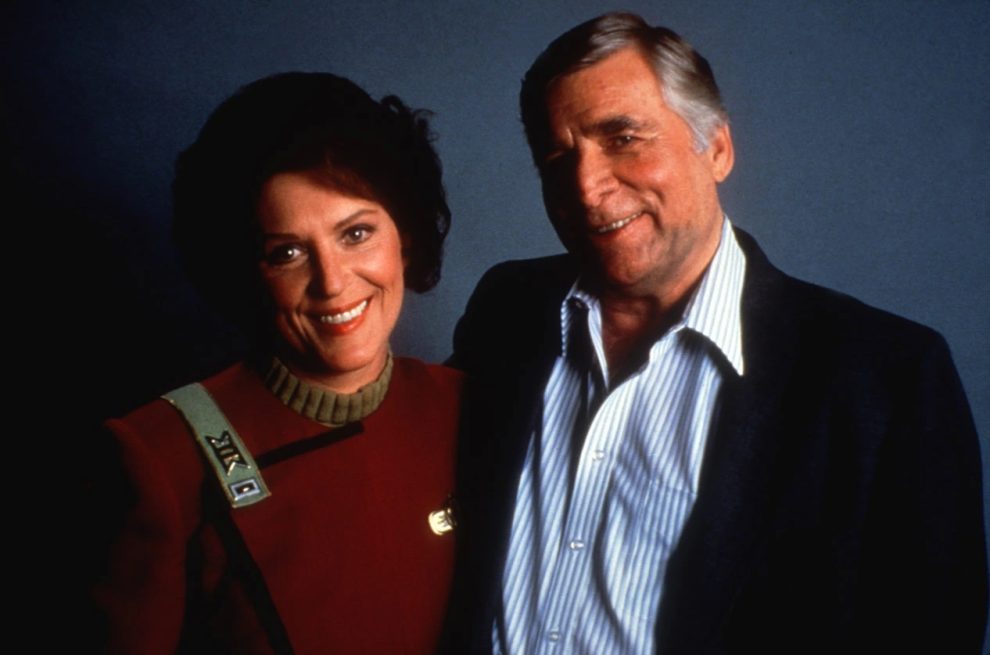 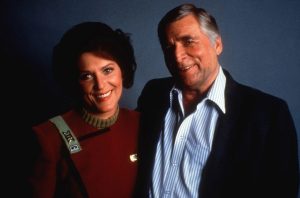 “Star Trek” creator Gene Roddenberry; his wife, Majel Barrett-Roddenberry, who played various roles in the show and films; and James Doohan, who played Chief Engineer of the USS Enterprise Montgomery “Scotty” Scott in the films and TV series along with “Star Trek” actor Nichelle Nichols who played the communications office Lieutenant Uhura will take flight when they are released into space from a Vulcan Centaur rocket by United Launch Alliance later this year. Gene Roddenberry was the creator of the series Star Trek and Majel Roddenberry his wife played the role of Number One (The first officer of Captain Christopher Pike in the first episode) and also Nurse Chapel in the USS Enterprise. 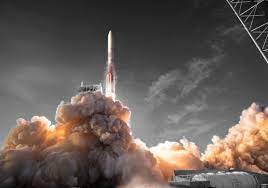 The spaceflight will travel beyond NASA’s James Webb Space Telescope and into interplanetary deep space. In addition to cremated remains, capsules onboard will also carry complete human genome DNA samples from willing participants.
People can participate in the flight — by having DNA or loved ones’ remains in a spaceflight container — for a price starting at $12,500, and reservations close August 31. (Celestis offers other voyages that don’t travel as far, but can cost less than $5,000.) Ahead of the flight’s liftoff, Celestis will host a three-day event with mission briefings, an astronaut-hosted dinner, launch site tours, an on-site memorial service, and launch viewing.

All events will be shown via webcast, according to Celestis. You can get more information on the company website.