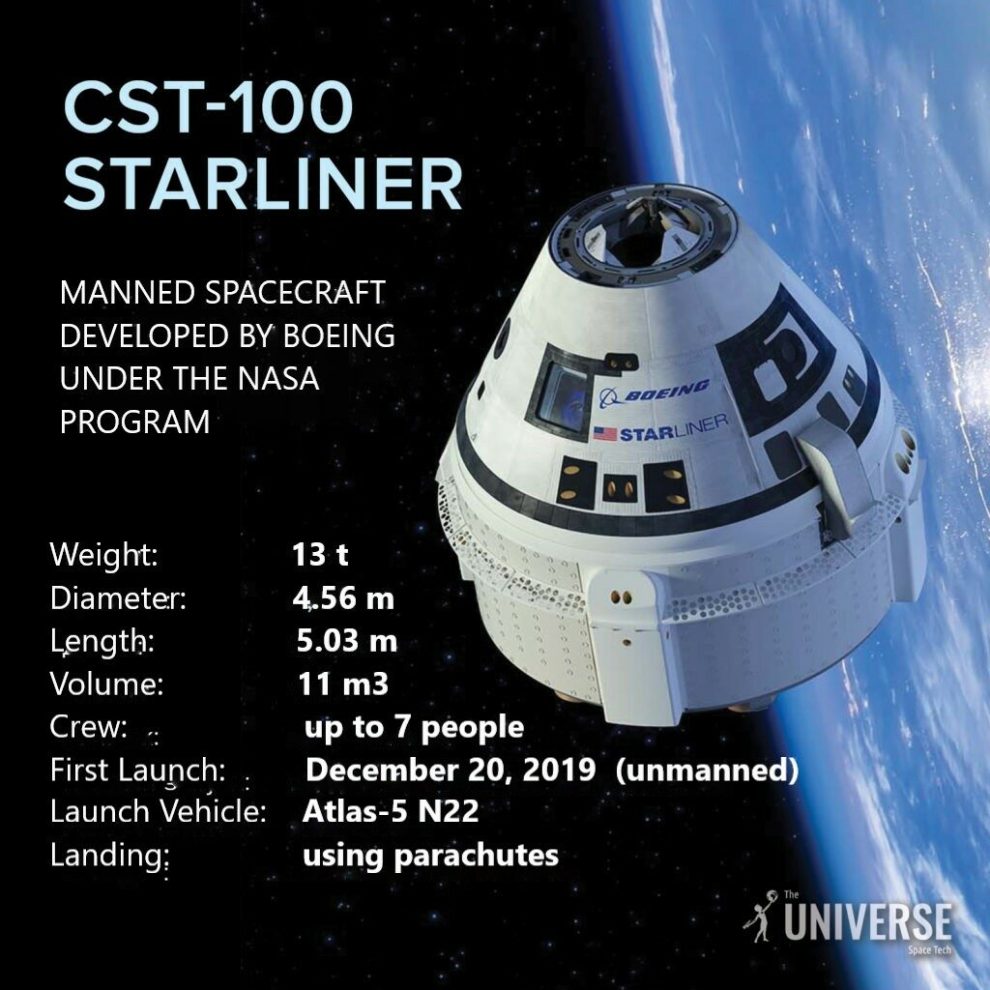 Launch officials say the mission could take off as early as February, according to Steve Stich, the manager for NASA’s Commercial Crew Program. 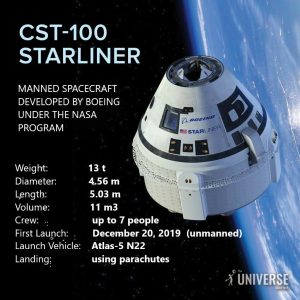 Starliner had been slated to get astronauts off the ground by the end of 2022. But continued work on several major issues that were identified on an uncrewed test flight of Starliner in May pushed the schedule back.
Starliner is already years behind schedule. It’s intended to serve the same purpose as SpaceX’s Crew Dragon capsule, which has been ferrying astronauts to and from the International Space Station since May 2020.

The issues that officials identified during Starliner’s uncrewed test flight included hangups with a few of the spacecraft’s thrusters that did not power on as intended and software problems. None of those issues had a major impact on the test mission, however, and the vehicle was still able to complete its multi-day journey to the ISS and return safely back to Earth. Officials have, however, deemed those problems serious enough to require fixes before allowing crew on board the vehicle.

Notably, the first attempt to send the Starliner on an orbital test run in late 2019 had to be cut short — taking the vehicle directly back to land rather than to an ISS docking — after software issues sent the vehicle off course. It took nearly two years of troubleshooting before the Starliner was ready to return to the launch pad. Then, an issue with sticky valves further delayed the capsule’s return to flight.

Despite its setbacks, NASA has stood by Boeing, which is one of two companies — the other being SpaceX — that the space agency tapped to build an astronaut-worthy spacecraft after the Space Shuttle program retired in 2011. While even the space agency initially expected that Boeing, a decades-long partner of NASA’s, would beat SpaceX to the launch pad, Boeing is now at least two years behind its relative upstart rival.

But NASA wants at least two spacecraft capable to getting astronauts to the ISS and back in the hopes that, should either vehicle encounter a problem that would keep it grounded, there’s always a backup transport option. But it should be noted that NASA can, and does, also rely on Russian-made Soyuz vehicles to get astronauts to the ISS and back. The two countries have ridesharing agreements that allow Russian cosmonauts and NASA astronauts to share seats on US or Russian vehicles, and that partnership has continued despite mounting geopolitical tensions.

NASA astronauts Barry ‘Butch’ Wilmore and Sunita Williams have been assigned to be the first astronauts to fly aboard Starliner next year.

This news article has been taken from CNN International.