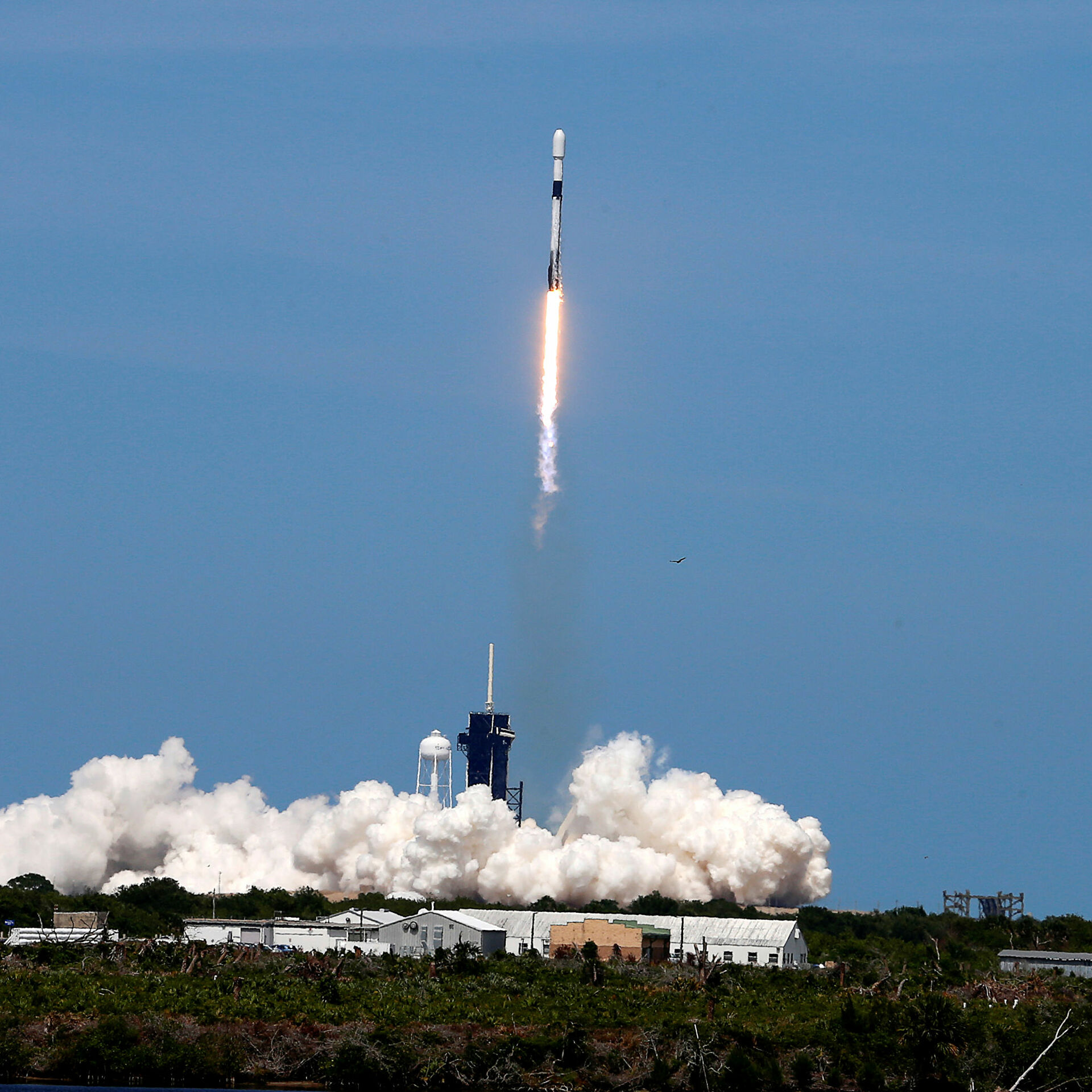 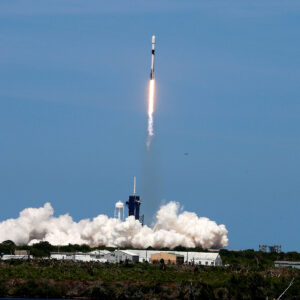 A two-stage Falcon 9 rocket topped with 49 of SpaceX’s Starlink broadband spacecraft is scheduled to lift off from Florida’s Cape Canaveral Space Force Station Sunday at 9:44 a.m. EST (1444 GMT). You can watch it live here at Space.com, courtesy of SpaceX, or directly via the company. SpaceX’s webcast will begin about 15 minutes before launch.

The launch plan includes a rocket landing: About nine minutes after liftoff, the Falcon 9’s first stage will come back down to Earth for a vertical touchdown on SpaceX’s drone ship “A Shortfall of Gravitas”, which will be stationed in the Atlantic Ocean a few hundred miles off the Florida coast.

SpaceX initially planned to launch the mission on Sunday, but delayed it a day due to bad weather for that rocket recovery. “Due to recovery weather, now targeting Monday, February 21 at 9:44 a.m. EST for the launch of Starlink,” SpaceX wrote on Twitter Saturday.

You can watch it live below: