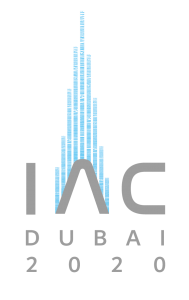 Inspire, Innovate & Discover for the Benefit of Humankind

For the very first time, the IAC will open its doors to the global space community in the United Arab Emirates, the first Arab country to host the IAC since its establishment in 1950. The United Arab Emirates’ interest in astronomy and space sciences dates back to the 1970’s, when His Highness Sheikh Zayed bin Sultan Al Nahyan met with the NASA team responsible for the Apollo moon landing. This encounter sparked a national focus on space that began almost three decades ago, eventually leading to the birth of a national space sector.
The IAC 2020 Host Organization – the Mohammed Bin Rashid Space Center (MBRSC) – member of the IAF since 2012, was established by the Dubai Government to serve as one of the main pillars to drive the establishment of the knowledge economy and sustainable development in the UAE.
With the theme “Inspire, Innovate & Discover for the Benefit of Humankind”, the IAC 2020 looks forward to making a contribution to humanity and to science by strengthening and enhancing cooperation between all countries in the space sector.

This is your chance to inspire the next generation, to architect the further development and expansion of the space sector’s growing ecosystem. In fact, the IAC 2020 could be your opportunity to contribute in breakthroughs that revolutionise the future of space exploration.
The IAC 2020 comes to the UAE at a fortuitous juncture: it will follow closely on the heels of the launch of the Emirates Mars Mission (Hope Probe), the Arab’s first space exploration craft to Mars. It will also mark the anniversary of the return of the first Emirati astronaut from the International Space Station, and the second anniversary of the launch of KhalifaSat — the first Earth-observation satellite to be produced wholly by Emiratis. These achievements are symbolic of the beginning of a new era in the region; the IAC 2020 will be an opportunity to shed light on how space science and technology can contribute to a nation’s progress. 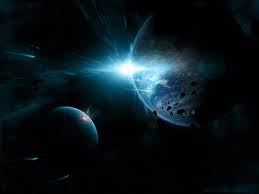 Join an Astronaut Webinar 🚀 20 Years of Living in Space