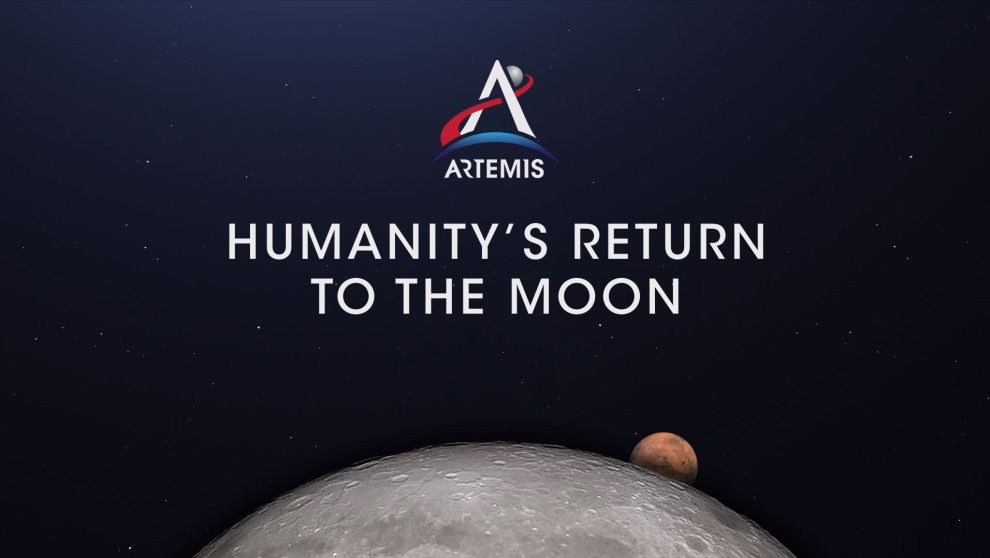 Before landing the first humans on Mars, NASA wants to return to the lunar surface — but in a way that we’ve never explored the moon before.

When the uncrewed Artemis I mission launches on Monday, August 29, it’s just the first step toward the future of space exploration.

The last crewed landing on the moon, Apollo 17, was nearly 50 years ago. The final Apollo mission’s record for the longest crewed deep space flight still stands: 12.5 days. Through the Artemis program, which aims to land humans at the unexplored lunar south pole and eventually on Mars, astronauts will go on long-duration deep space missions that test all of the bounds of exploration.

“We’re going back to the moon in order to learn to live, to work, to survive,” said NASA administrator Bill Nelson during a news conference earlier this month.
“How do you keep humans alive in those hostile conditions? And we’re going to learn how to use the resources on the moon in order to be able to build things in the future as we go — not a quarter of a million miles away, not a three-day journey — but millions and millions of miles away on a months and months if not years-long journey.” 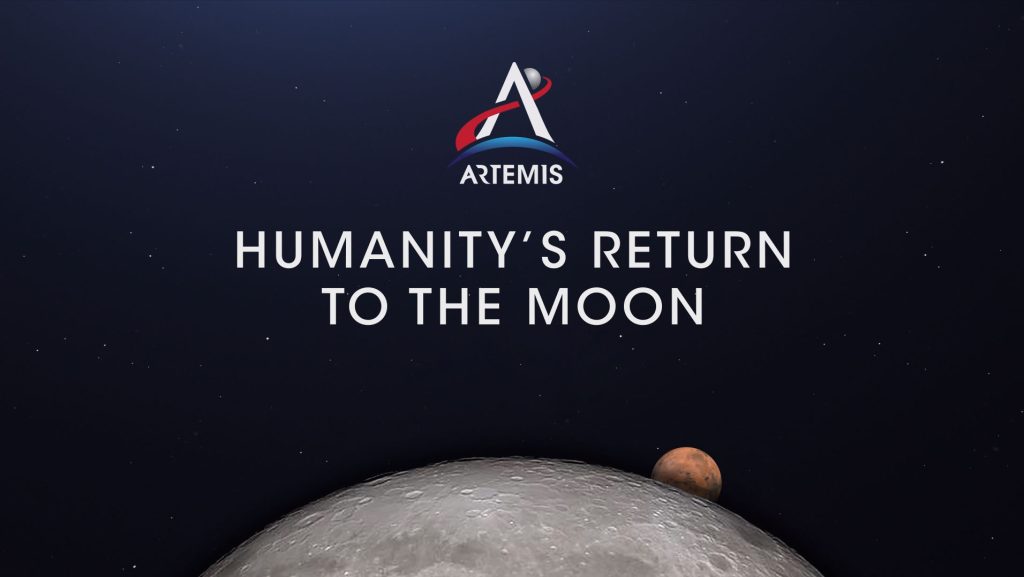 NASA astronaut Randy Bresnik discussed the importance of using lunar exploration as a way to prepare for landing on Mars during a NASA briefing on Saturday.
When camping in the Alaskan wilderness, you wouldn’t just rely on new gear and shoes that haven’t been broken in yet, he said. Mars isn’t the place to test out new gear for the first time, either.
“We’re gonna go to some local places a little closer first,” Bresnik said. “Then you can come back home if your if your shoelaces break or something like that.” Astronauts have lived and worked aboard the International Space Station, which circles about 254 miles above the planet in low-Earth orbit, for more than 20 years. Their experiences, which can last between six months to nearly a year, have revealed how the microgravity environment affects the human body.
“Every day that I personally spent on the space station, I looked at it as walking on Mars,” said NASA astronaut Reid Wiseman, Chief of the Astronaut Office at Johnson Space Center in Houston. “That is why we’re up there. We’re trying to make life better on Earth and we’re trying to expand humanity into our solar system.”

On Artemis II, scheduled for 2024, astronauts will follow a similar path as Artemis I — circling the moon at a wider distance than any of the Apollo missions. Artemis III, slated for late 2025, will land the first woman and the next man at the moon’s south pole, where permanently shadowed regions may harbor ice and other resources that could sustain astronauts during long moonwalks.

The Artemis program involves establishing a sustained human presence on the moon and putting an orbiting lunar outpost called the Gateway in place.

The lessons learned from Artemis I, which will be collected when it splashes down in October, could inform the next steps of the Artemis program.

Currently, the first five Artemis missions have been planned, and NASA is working on laying out the details for missions six through ten, Free said.

Teams at NASA are “going through the broad exploration objectives and then narrowing down to an architecture which takes us out to Mars,” Free said. “We’re looking at rolling through that architecture, decisions and process in the early part of next year.”

The goal of landing humans on Mars by 2033 was set by the Obama Administration, and NASA administrators have upheld the goal ever since.

Read the Full Article at: https://edition.cnn.com/2022/08/28/world/artemis-1-moon-rocket-mars-scn/index.html

You can watch the Artemis I Moon Launch Live from the video below:

TagsArtemis Artemis Project Back to the Moon NASA