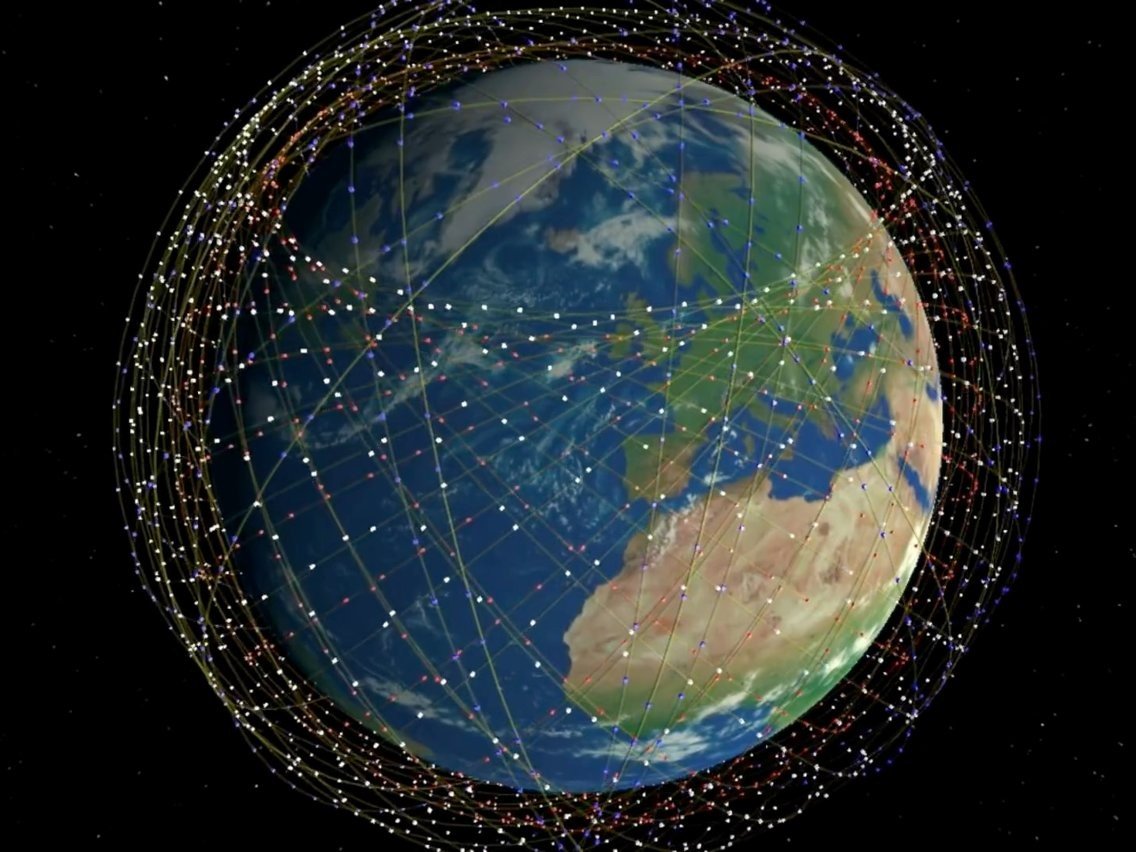 The launch carried 60 Starlink internet satellites into orbit and set a new record for payload fairing reuse, with one half of the nose cone making its fifth flight.

Sixty-four minutes later, the rocket deployed 60 more Starlink internet satellites into an orbit about 180 miles (290 kilometers) above Earth. The flat-panel, quarter-ton spacecraft will each deploy solar panels and activate ion thrusters to maneuver into the operational Starlink fleet at an altitude of 341 miles (550 kilometers).

SpaceX successfully landed the Falcon 9’s reused first stage, designated B1063, on a drone ship in the Atlantic Ocean. The reusable booster completed its second trip to space and back.

Recovery teams were also on station in the Atlantic Ocean to retrieve both halves of the payload shroud.