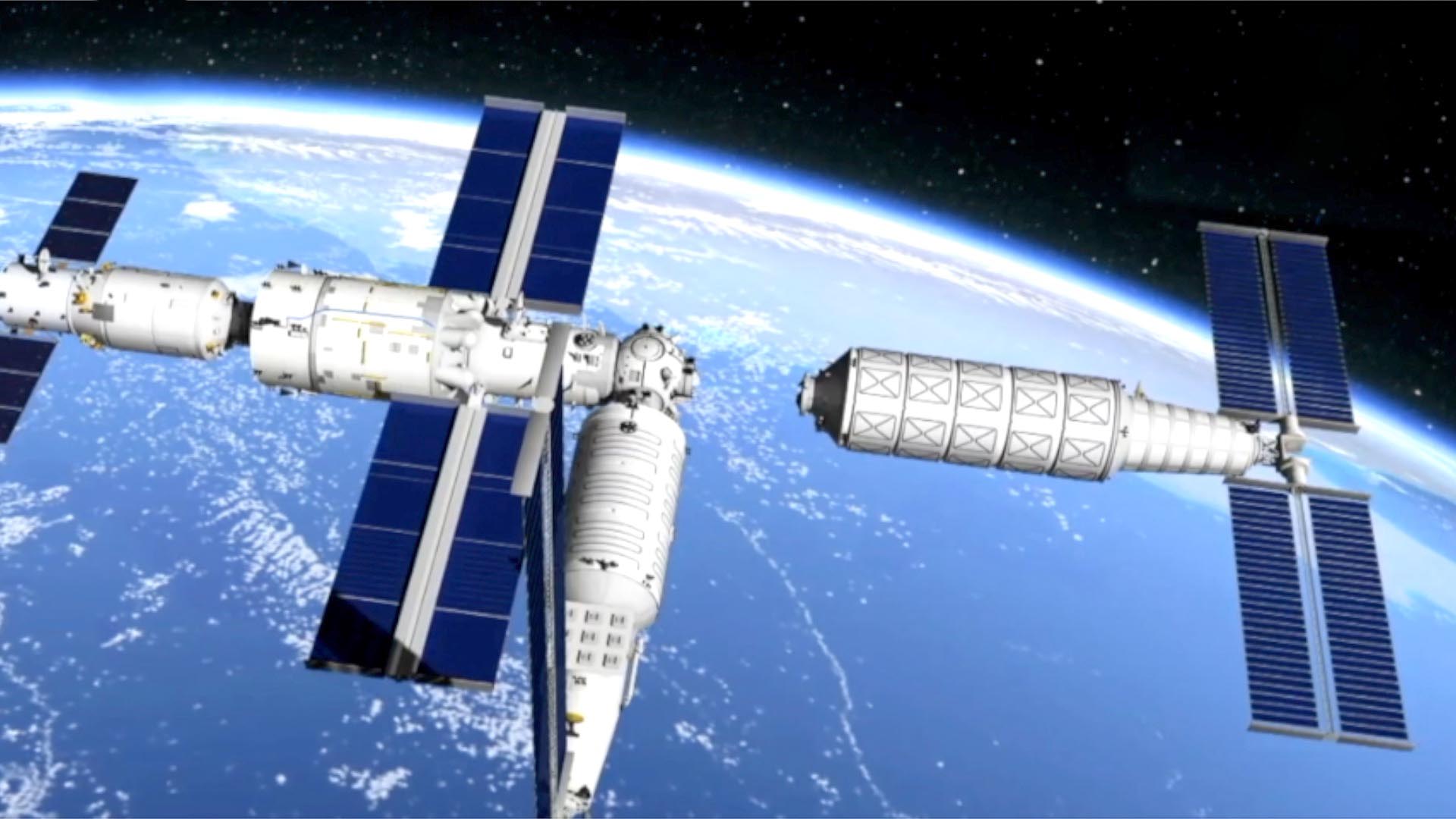 China is planning to open its space station to commercial missions and activities, according to a senior human spaceflight program official.

“When our space station is completed and running, we will actively encourage the private sector to engage in space through various ways,” Zhou Jianping, chief designer of China’s human spaceflight program, told China Central Television March 9.

“There are many possibilities. We hope there will be competitive, cost-efficient commercial space players to participate in areas including space applications and space resource development. The prospects are good,” Zhou said. 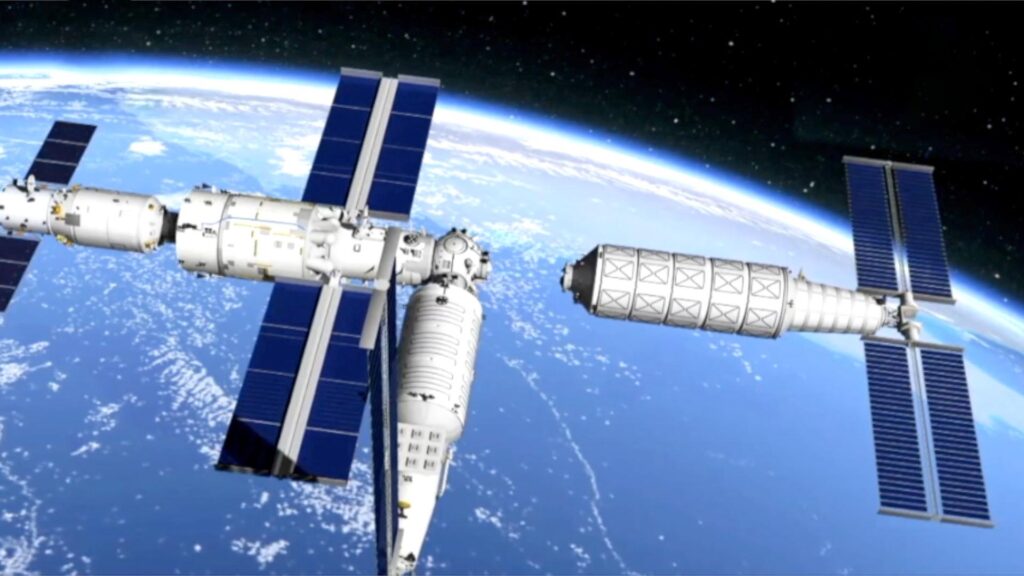 The announcement was the first indication that the national space station project would be opened up to the involvement of commercial companies. The move can be seen as similar to earlier NASA commercial cargo initiatives.

“Commercial involvement in space has been on everyone’s mind at home and abroad. This shows the space sector’s increasing importance to science and economic development,” Zhou said.

China is planning to complete the construction of the Tiangong space station this year. Six launches are scheduled to add two science modules to the in-orbit Tianhe core module, as well as send two cargo spacecraft and two crewed missions–Shenzhou 14 and 15–to the orbital outpost.

The needs for China’s human spaceflight operations are already changing to meet science and other goals. CMSA, which operates under the People’s Liberation Army (PLA), selected seven pilots, seven spaceflight engineers and four payload specialists in a third astronaut selection round in late 2020.

The Tiangong station is planned to operate in low Earth orbit for at least 10 years. Astronauts from other countries are also expected to visit the three-module, T-shaped outpost.

NASA has in recent years been looking at ways to commercialize use of the International Space Station. The agency also issued awards valued at more than $400 million in December to three groups of companies to advance development of commercial space stations as part of ISS transition plans.

The U.S. and partners had recently begun looking at extending use of the ISS to 2030. However the invasion of Ukraine and Western responses to it led the head of Roscosmos to threaten to terminate Russian participation in the project.

“I know many scientists and engineers are looking closely at opportunities to do experiments in China’s space lab. It’s a great thing,” ,” Zhou said.

“CMSA has said many times that we are active in promoting openness for China’s space lab, and it’s open for domestic as well as international scientists and engineers.”

CMSA is already working with the United Nations Office for Outer Space Affairs (UNOOSA) in a joint cooperation initiative to send international experiments to Tiangong.

Jeff Manber, chief executive of Nanoracks, said last year that the company has already lost business to China and its space station.

“I lost a customer, my first customer that I lost going to the Chinese space station,” Manber said in August. “We’re in a competition now.”

Editor’s Note: It seems China is full-fledged inside the space race between USA, Russia, India, and China, and the new Chinese Space Station maybe a significant game-changer in benefit of the Chinese Space Program.