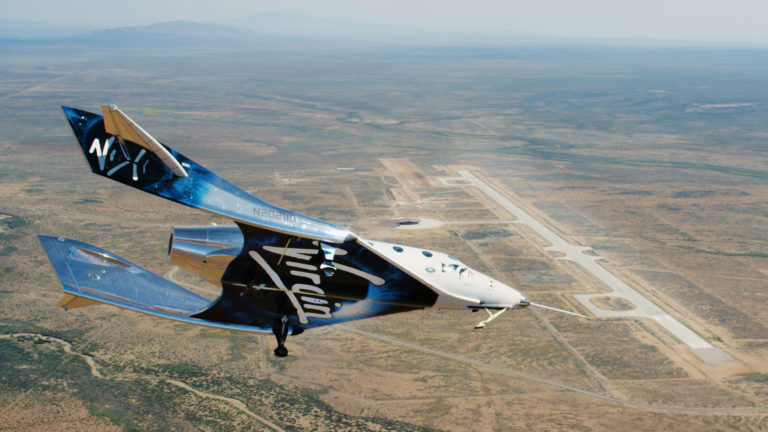 Virgin Galactic is again postponing the start of commercial service of its SpaceShipTwo suborbital spaceplane from late 2022 to early 2023, blaming the latest delay on supply chain and labor issues.

In the company’s first quarter earnings release May 5, Virgin Galactic said it expected to start commercial flights of its VSS Unity spaceplane in the first quarter of 2023 after completing upgrades of the vehicle and VMS Eve, its WhiteKnightTwo carrier aircraft. The company had previously scheduled those flights to begin in the fourth quarter of 2022, a schedule it affirmed in February with the release of its 2021 financial results.

Michael Colglazier, chief executive of Virgin Galactic, noted in an earnings call that it was experiencing “elevated levels of supply chain disruption” and hiring that was not keeping pace with projections. “Our projections on hiring and our forecast of certain long-lead material deliveries suggest we may need additional schedule contingency,” he said. “For this reason, we are shifting the expected commencement of commercial service from Q4 of ’22 to Q1 of ’23.” 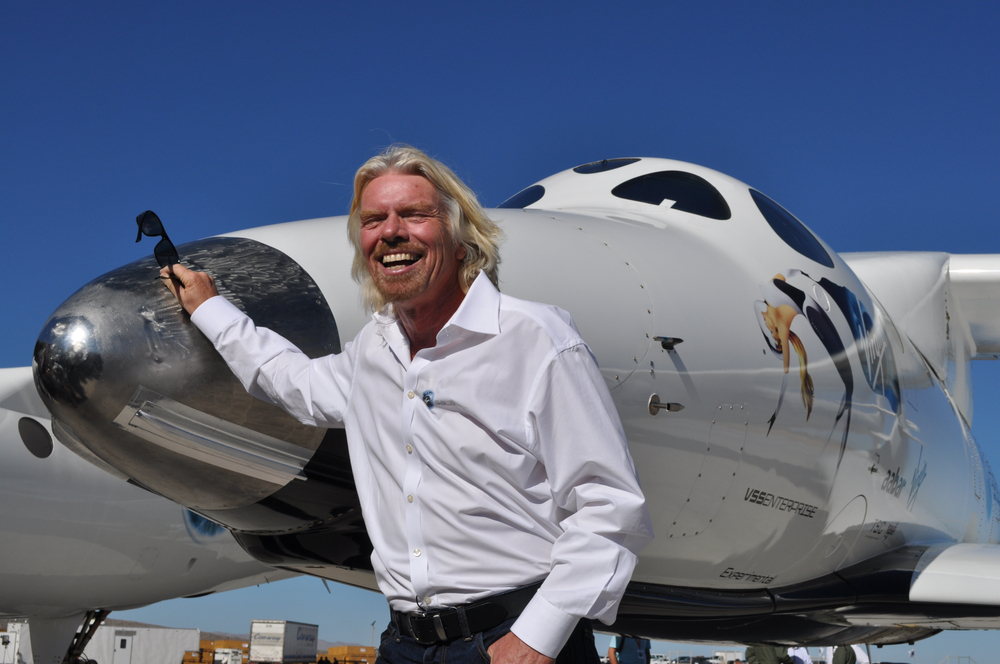 Asked later about specific supply chain issues, Colglazier mentioned the availability of “high-performance metallics” used on the vehicles, which primarily are made of carbon composites. “It’s metallics where we’re really seeing delivery times that are quite extended,” he said, such an aluminum alloy that once had a lead time of a “couple, three weeks” now far longer. While the company has worked to mitigate those delays by finding alternative sources, “cumulatively these things start to add up.”

The other issue is hiring. Virgin Galactic is expanding its engineering staff, but he said most of the new employees are working on the design of the company’s new “Delta-class” spaceplane that the company expects to enter service in mid-decade. Existing staff, he said, are spread out working on Unity, Eve, and Imagine, the new suborbital spaceplane now slated to enter commercial service in mid-2023.

Unity and Eve are currently scheduled to resume flight tests in the fourth quarter, Colglazier said, with one glide flight and one powered test flight planned before starting commercial service in early 2023. Imagine, the new spaceplane, will make its first flight to space in the first quarter of 2023 with several “revenue-generating” test flights to follow before it starts carrying customers in mid-2023. He didn’t elaborate on the overall test flight schedule for Imagine, which would likely include a number of captive carry and glide flights before starting powered flights, based on the experience of past Virgin Galactic vehicles.

Despite its current supply chain problems, Virgin Galactic is moving ahead with a strategy for building its Delta-class spaceplanes that will shift more of the work onto suppliers, with the company handling final assembly of the vehicles. Colglazier said Virgin Galactic hosted a suppliers conference recently and issued requests for information from prospective suppliers, but has not announced any firm contracts for building elements of the vehicles.

“We’re putting together contracts and buys that will be material for folks,” he said, adding that while supply chains are “snarled” today, he couldn’t predict what the situation will be in two to three years when those vehicles are being built.

Virgin Galactic is still seeing strong interest in suborbital flights despite the delays. The company now has 800 customers signed up, and Colglazier said the company should easily reach its goal of having 1,000 customers once commercial service begins in early 2023. He added that the company, which raised prices last year to $450,000, doesn’t plan to raise them again in the near term despite higher inflation rates. “Once those last 200 are gone, we’ll assess pricing appropriately against the market,” he said.