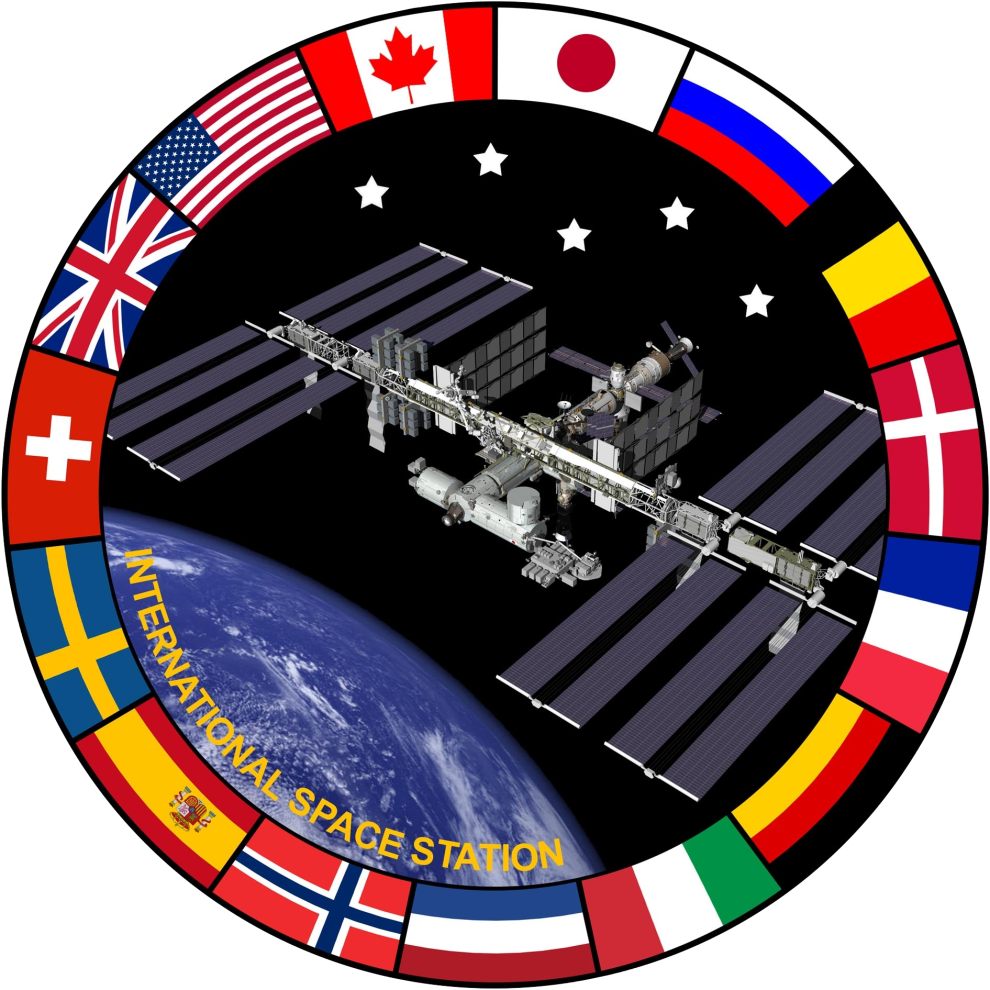 While operations of the International Space Station continue without “serious interruptions,” sanctions on Russia for its invasion of Ukraine are starting to have an effect on some activities, NASA’s safety advisers said.

At a May 12 meeting of the Aerospace Safety Advisory Panel (ASAP), members reiterated past comments by agency officials that the day-to-day operations of the ISS have continued despite Russia’s invasion of Ukraine in February and subsequent sanctions imposed on Russia by the other countries in the ISS partnership.

“The work, training and preparations in Moscow that is happening and has always happened for our international partnership with Russia on the International Space Station is continuing without any serious interruptions,” said Susan Helms, a former NASA astronaut and member of the panel. “Everything seems as it’s always been. The teams are working together for the partnership.”

There have been no problems getting visas to Russia or access to the Star City complex outside Moscow. NASA astronauts have been training in Russia while Russian cosmonauts trained in the United States.

However, that partnership is feeling the effects of economic sanctions on Russia. “The geopolitical sanctions that have been levied on Russia that we’ve seen happen in the last few months have created an environment where there are some administrative difficulties that are becoming apparent,” she said, particularly for NASA personnel in Russia.

Examples of those problems she provided included limited travel options as airlines cut or suspended service to Moscow. Credit cards are difficult or impossible to use as banks halt operations in Russia. There has also been a “voluntary departure” of some NASA personnel and their families from Russia, forcing NASA “to manage the workforce more tightly and more aggressively than they have in the past.”

The sanctions are also having a “peripheral impact” on Russia’s contributions to the ISS partnership, Helms added. An example she provided is Microsoft’s suspension of support for products in Russia.

The panel, she said, remains “resolute” in its support for seat exchanges between Soyuz and commercial crew vehicles, allowing NASA astronauts to fly on Soyuz vehicles and Roscosmos cosmonauts fly on Crew Dragon. Such “mixed crews” would ensure there are both Americans and Russians on the ISS should either vehicle be out of service for an extended period. NASA officials recently said they needed to finalize an agreement by June to allow swaps to take place on missions launching to the station in September.

The sanctions have not affected other ISS issues, including a long-running investigation into a small but persistent air leak in the Russian segment’s service module. “NASA and Russia are continuing to work cooperatively to determine root cause, risk margins, and mitigations,” Helms said. Cosmonauts have installed strain gauges around suspected leak locations to measure the effects of stresses on the module, such as thruster firings, docking, and undockings of spacecraft, and the thermal stresses of the day-night cycle as the station orbits the Earth.

Editor’s Note: ISS is an important feat created by an international collaboration of the East and West. We still believe that space was a great collaboration medium and even at the height of the Cold War, Americans and Soviets collaborated in space. Space must be used peacefully to bring nations together at least in the space environment. Hence, it is hoped that ISS collaboration can help foster the relationship between East and the West even now with the Ukraine-Russia conflict creating further tensions.