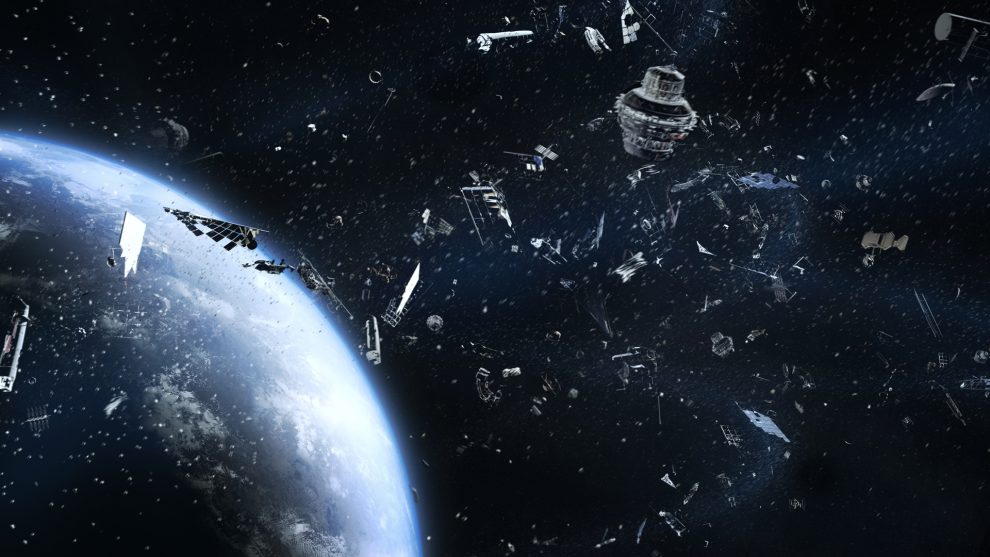 ESA has Released a Report on Space Debris

In almost 60 years of space activities, more than 4900 launches have placed some 6600 satellites into orbit, of which about 3600 remain in space. Less than a third – about 1100 – are still operational. This large amount of ‘dead’ space hardware has a total mass of more than 6300 tonnes. More than 17 000 orbital objects are being tracked and cataloged by the US Space Surveillance Network. This covers objects larger than about 5–10 cm in low-Earth orbit (LEO, up to 2000 km above Earth), and objects of 0.3–1 m at geostationary altitudes (GEO, about 36 000 km). Thus space debris is a serious problem for the space community. 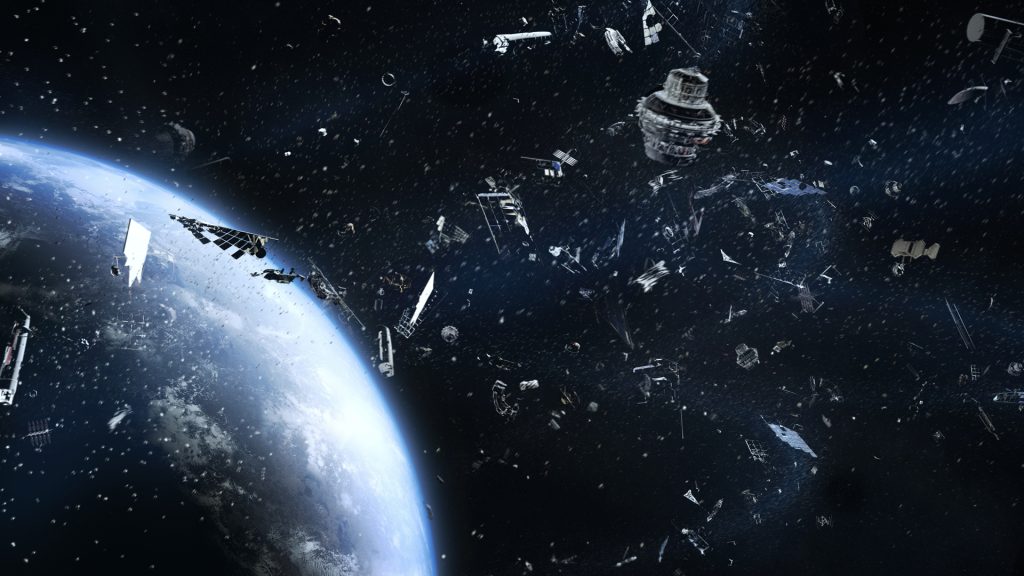 These debris objects are a clear and present threat to new and existing space missions because, at typical collision speeds of 10 km/s in LEO, even a 1 cm nut can hit with the energy of an exploding hand grenade. Impact by larger debris at orbital velocity can cause a catastrophic break-up – meaning the destruction of a spacecraft. Each collision also creates more debris, which can lead to a cascade of more collisions.

In addition to the hazard in space, large debris objects that reenter Earth’s atmosphere in an uncontrolled way, such as defunct satellites, rocket bodies, and large fragments, can pose risks to people on the ground, because they can be too big to burn up completely.

Solving the space debris problem will require much more information than is available today. Since the 1980s
ESA has been methodically researching space debris in three main ways: through observational measurements, by modeling and by testing out effective means of protection.

The consequences of space debris impacts on satellites can range from small surface pits from micrometer-sized objects, via clear penetrations for millimeter-scale items, up to mission-critical damage for projectiles larger than a centimeter. ESA uses hypervelocity impact tests in association with damage assessment tools to predict the potential risks and define effective protection.

For crewed spacecraft, the multi-layer ‘Whipple shield’ is favored, based on a design originally devised for flying through cometary dust.