April 19, 2020 / 1 Comment on NASA sets May 27 launch date for SpaceX for Launch of American Astronauts from American Soil for First Time since 2011 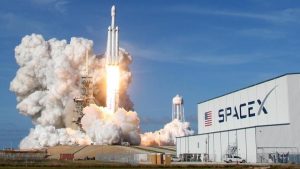